History of The Crowns Trusts/Acts 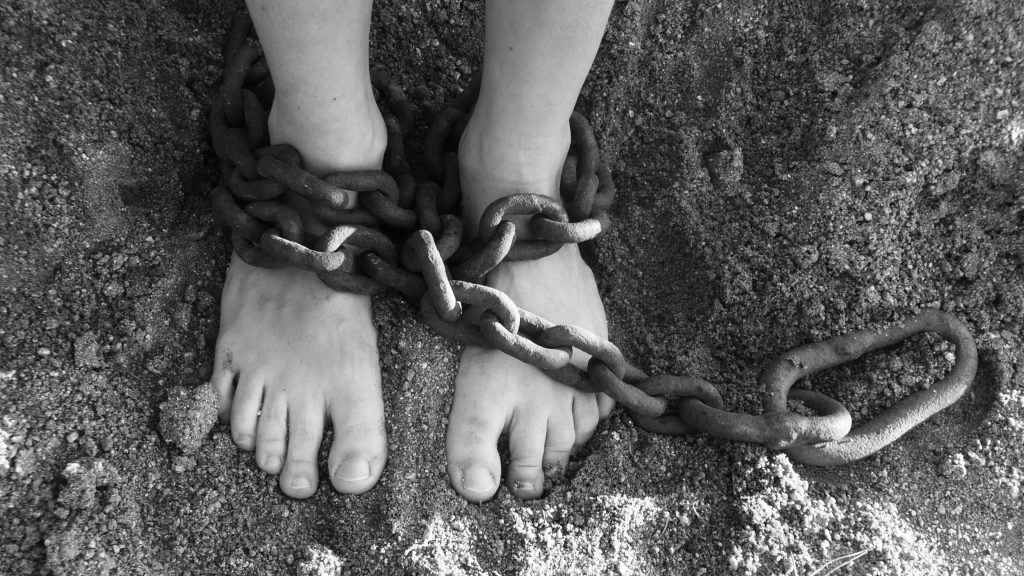 The information contained in this article is strictly for informational and educational purposes only.

The author of this article have used their best efforts in preparing this article. While all attempts have been made to verify information provided in this article, the author assumes no responsibility for errors, omissions, or contrary interpretation of the subject matter herein. Any perceived slights of specific persons, peoples, or organizations are unintentional. 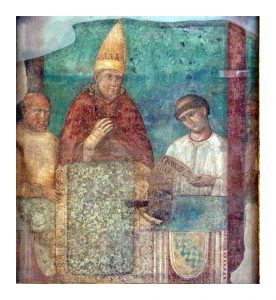 In 1302 AD Papal Bull Unam Sanctam. Pope Boniface Viii issued The 1st Trust of the World. He took the whole world under this trust. All the souls in the world belong to the Roman Catholic Church (the corporation), Pope Boniface claimed ownership of bodies and souls under the Unam Sanctam. He placed the earth/land into a trust. It was his and no one else’s, and you can only get into heaven if you do what you are told to do. Can you see where this is going? you will do as we say or you will get punished.

“Furthermore, we declare, we proclaim, we define that it is absolutely necessary for salvation that every human creature be subject to the Roman Pontiff.” (Pope Boniface) 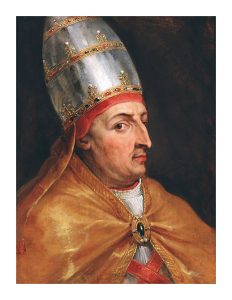 In 1455 AD, the 1st Crown was created by Pope Nicholas V. This first Crown is represented by the first Cestui Que Vie Trust and is created when a child is born. Cestui Qui Vie is French and means ‘He Who Lives’. This crown deprives us of all beneficial entitlements and rights on the land. This crown took the rights of the land away from us living men and women – we had no rights to the land. So we were lost at sea, and still are according to the 1666 Act as I talk more as we go on.

In 1481 AD the 2nd Crown of the Commonwealth was created on 21st June by Pope Sixtus IV, also known as Aeterni Regis. This was the Crown of the flesh (The Body). This 2nd Crown is represented by the 2nd Cestui Que Vie trust, which, deprived humans of ownership of their flesh, thus humans were sold as slaves. This trust is created when a child is born by the sale of the live birth certificate as a bond to the private central bank. Spain lost the commonwealth crown in 1604 when it was granted to King James I of England by Pope Paul V, but was eventually returned back to Spain and King Carlos I in 1975, where it remains to this day. 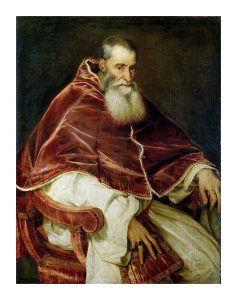 In 1537 AD, the 3rd Crown of the Ecclesiastical See (Holy See) was created by Pope Paul III. This Cestui Que Vie Trust was created when a child was baptised. Parents unknowingly grant the baptism certificate to the church, in other words, the church now owns the title to your soul. 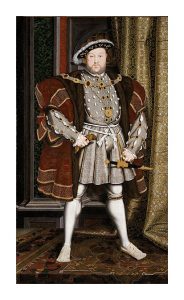 In 1540 King Henry VIII was awarded Ecclesiastical See Crown, which gave him the power to claim all lost souls. The 1st Cestui Qui Vie Act was set up, and the Venetians assisted in the creation of this crown. The Crown was lost in 1816, due to the ‘deliberate’ bankruptcy of England, and the Crown was granted to the Temple Bar, which is now known as the Crown.

This is why we have no legal standing in the legal society. The temple Barr (which is now known as the crown), can legally enforce Maritime law on us based on the laws of the sea – because we are seen as being lost at sea. It is said that this crown is linked to a secret trust deed, that was setup by design to claim all lost souls. Therefore we are seen as ships or vessels without a soul. When you read further about Maritime law it will make more sense. Reference: https://casetext.com/analysis/cestui-que-vie 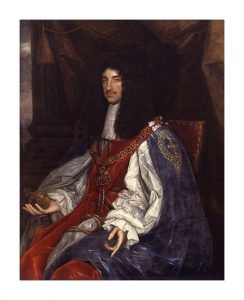 In 1666, the Cestui Que Vie Act that was first created by Henry VIII of England in 1540 was updated by Charles II. During the great fires of London in 1666, parliament didn’t know who was still alive or dead, so they set up this new Cestui Que Vie act behind closed doors.

The great fires of London started when a fire broke out in a bakery on Pudding Lane just after midnight! And spread throughout the city. Strange that it was after midnight? In the same year, there was a great plague of London.

So, If men and women didn’t provide evidence to the courts that they were alive after seven years, they were presumed dead in law – lost at sea. This act still remains in force today, but has been kept secret. Cestui Que Vie Act is also known as the proof of life act or secret trust.

London took custody of everybody and their property into a trust, and therefore, became the trustee holding all titles to the people and their property, until they proved they were alive and reclaimed back their title.

Note that the Cestui Que Vie Act is not related to actually being literally lost at sea, like a sailor or a fisherman or drowned at sea, it’s been worded to trick you into thinking that  The following act states the following: ‘if the supposed dead Man prove to be alive, then the Title is revested. Action for mean Profits with Interest‘. Read the act section (IV) found here https://www.legislation.gov.uk/aep/Cha2/18-19/11

Free Your Mind From The MATRIX